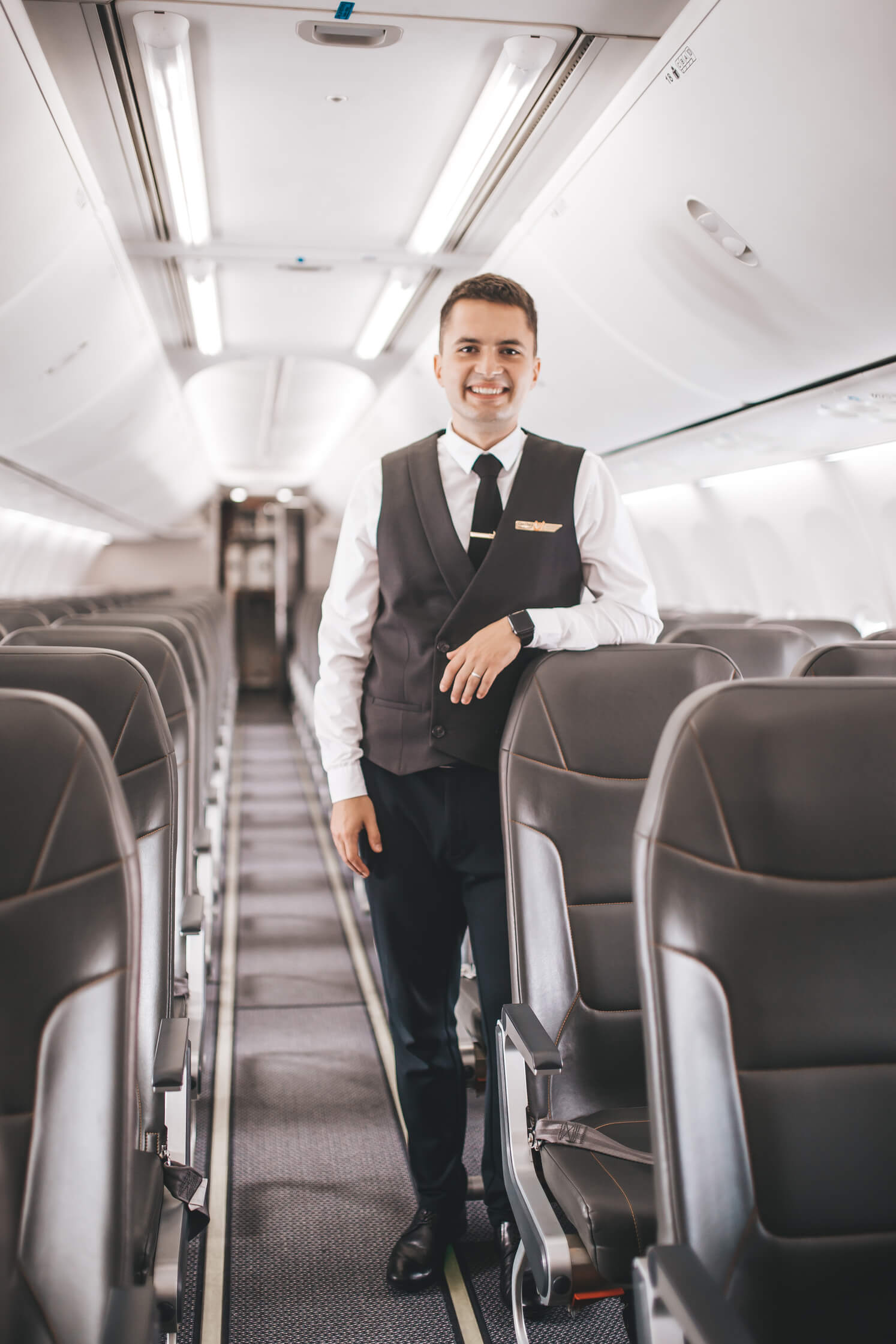 Acro Aircraft Seating is pleased to announce that SkyUp Airlines has selected the Series 3 Ultra seat for eight of its aircraft, comprising of six B737-800 and two B737-700.

“We are pleased to expand our service in the Ukrainian market by working with the ultra-modern airline, SkyUp.  The Series 3 Ultra seat is an elegant and innovative solution designed with two inches more legroom than conventional seats at the same pitch, and with the lowest operational costs of any aircraft seat, it meets all the needs of the hard-working aircraft operator.”