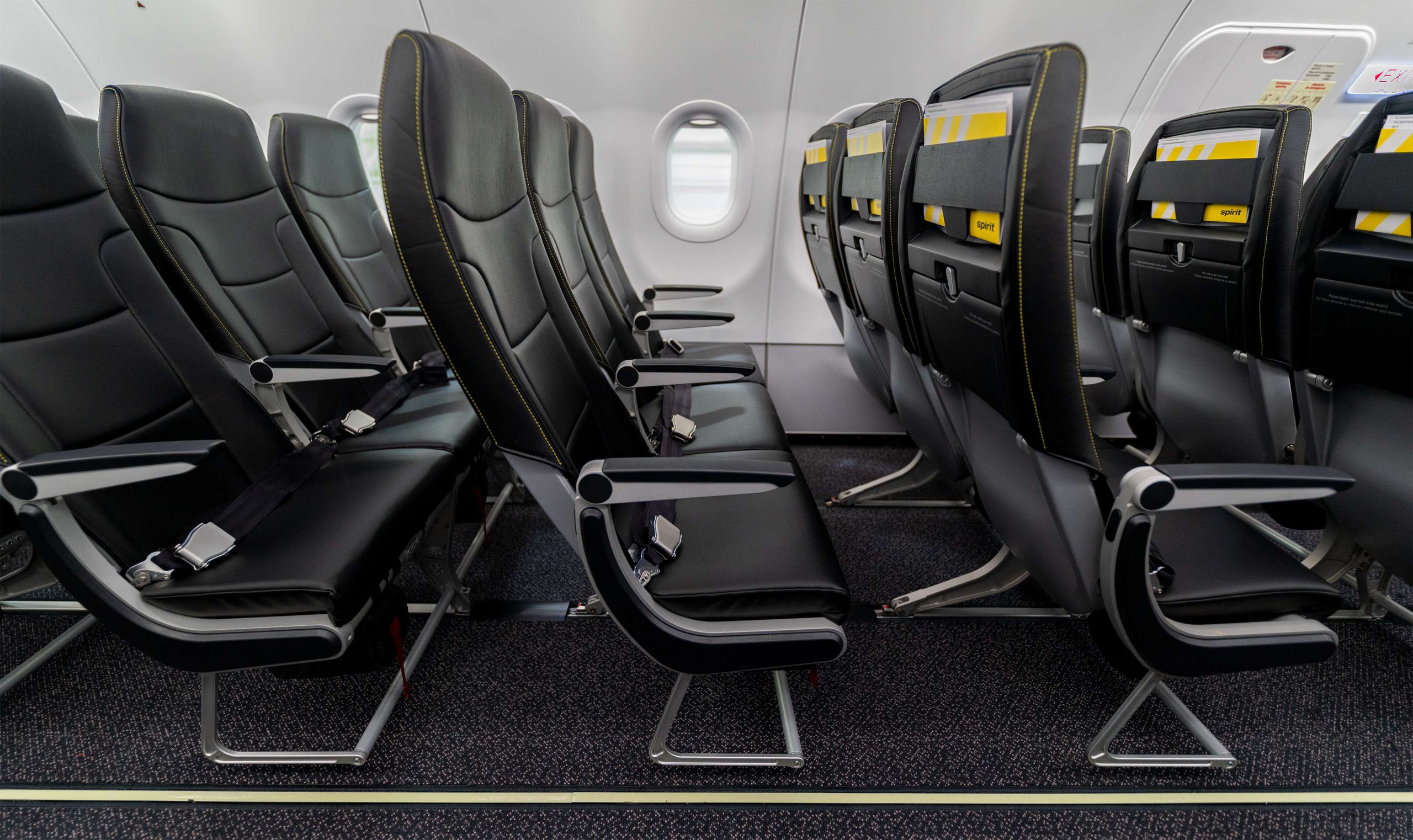 Acro Aircraft Seating seats has a sleek and modern aesthetic

Outside forces and industry trends were driving the direction and the attention of the aircraft seating market at the start of the year.

Seating companies contacted by PAX Tech were watching developments in the long-range narrow body market, while developing products that will stand up to ever-present environmental scrutiny that has become commonplace. At the same time, the ramifications of the coronavirus outbreak were still being considered along with the future of the 737 MAX.

Nonetheless, development is moving ahead, and this year’s Passenger Experience Week promises some new seating products and improvements to existing lines.

Acro Aircraft Seating has seen considerable global business growth in the past year. The low-cost market has always been important for Acro, from its first customer, Jet2, to Mango Airlines, Spirit Airlines, Allegiant Air, Frontier Airlines and more recently Spring Airlines in China. Acro has continued to expand its business with low-cost carriers with the Series 3 family of seats and the launch of the Series 6LC at AIX Hamburg last year, which is the next-generation product aimed at low-cost carriers.

“As a result of our continued investment in new product development and a broader product range, we have also been attracting the attention of flag carriers with our Series 6 Economy Class and Series 7 Premium Economy/Domestic First Class seats. Our philosophy, which puts passenger comfort at the heart of what we do, resonates with full-service carriers who are looking to differentiate their products.”

Strengthening its aftermarket capability by gaining Part 145 maintenance organization approvals accreditation will enable Acro to perform maintenance and repair services both on and off wing. The company can then provide a comprehensive end-to-end service for its airline and leasing company customers with a cost-effective repair option.

In April 2019, Etihad announced that it had selected Acro’s Series 6 Economy Class seat for an upgrade program on its A320/321 fleet, which are used for service within five hours of flight from Abu Dhabi.

Spirit President and Chief Executive Officer (CEO), Ted Christie, unveiled the Series 6LC seats on stage during his “Invest in the Guest” keynote speech at the APEX Expo in Los Angeles last September. The cabin redesign is part of the airline’s commitment to improve the passenger experience. The Series 6LC will be on 40 line-fit and 43 retrofit A320 aircraft. First deliveries and installations began at the end of last year.

Acro and Spirit’s relationship began in 2014 when the airline first carried the Series 3 seat. Then in 2015, Airbus became Acro’s first line-fit customer through Spirit.

“Spirit is a long-standing customer of Acro’s and we are extremely proud that they are our first Series 6LC customer. This launch event was the culmination of an intensive 15-month program, whereby both teams at Spirit and Acro have worked in close collaboration to achieve an industry-leading Economy Class product which has been endorsed by leading ergonomics experts.”

As Spirit continues to grow and evolve its brand, Acro works hard to keep in stride with the airline’s updated requirements for its seating platform. Initial discussions on the Series 6LC seat started in 2018 and highlighted the perks: increased legroom and useable space, a large sliding meal tray, additional width for the middle seat, a memory foam layer on the cushion and improved pre-recline angle.

Acro’s Series 6LC Economy Class seats on Spirit have a sleek and modern aesthetic with soft touch matte black synthetic leather upholstery and contract border stitching in the airline’s signature yellow. Other seat features include an upper literature pocket, a sliding single-leaf table with cup recess, thicker cushioning and lumbar support, and a pre-reclined seatback. The middle seat is an inch wider and the exit row gains more than an inch of pre-recline.

In other product range expansions, Acro is launching two seating products designed specifically for twin-aisle aircraft. With Acro moving into the wide-body market, it’s keeping product details under wraps until the unveiling at AIX Hamburg.